The AEI Scholarship was established by Analytical Engineering, Inc. in 2004 to assist and to encourage students, who have financial need and are diligent in their studies, pursue careers in technical fields such as engineering, computer science, or the physical sciences.

CRITERIA: Graduating seniors from Columbus East, Columbus North, Hauser and Trinity Lutheran high schools, Columbus Christian School or Bartholomew County residents who are home schooled. Applicant plans to pursue a bachelor’s degree in a technical field such as engineering, computer science or the physical sciences at an accredited post-secondary institution. Applicant must have at least a 2.5 GPA on a 4.0 scale or a 6.5 on a 12.0 scale.

APPLICATION REQUIREMENTS: Heritage Fund Combined Scholarship Application, most recent official high school transcript, one-page essay about personal goals and objectives and two character recommendations. Each recommendation should be completed by one of the following: teacher, counselor, advisor, supervisor or other professional, who is not a relative, with whom student has a working relationship. 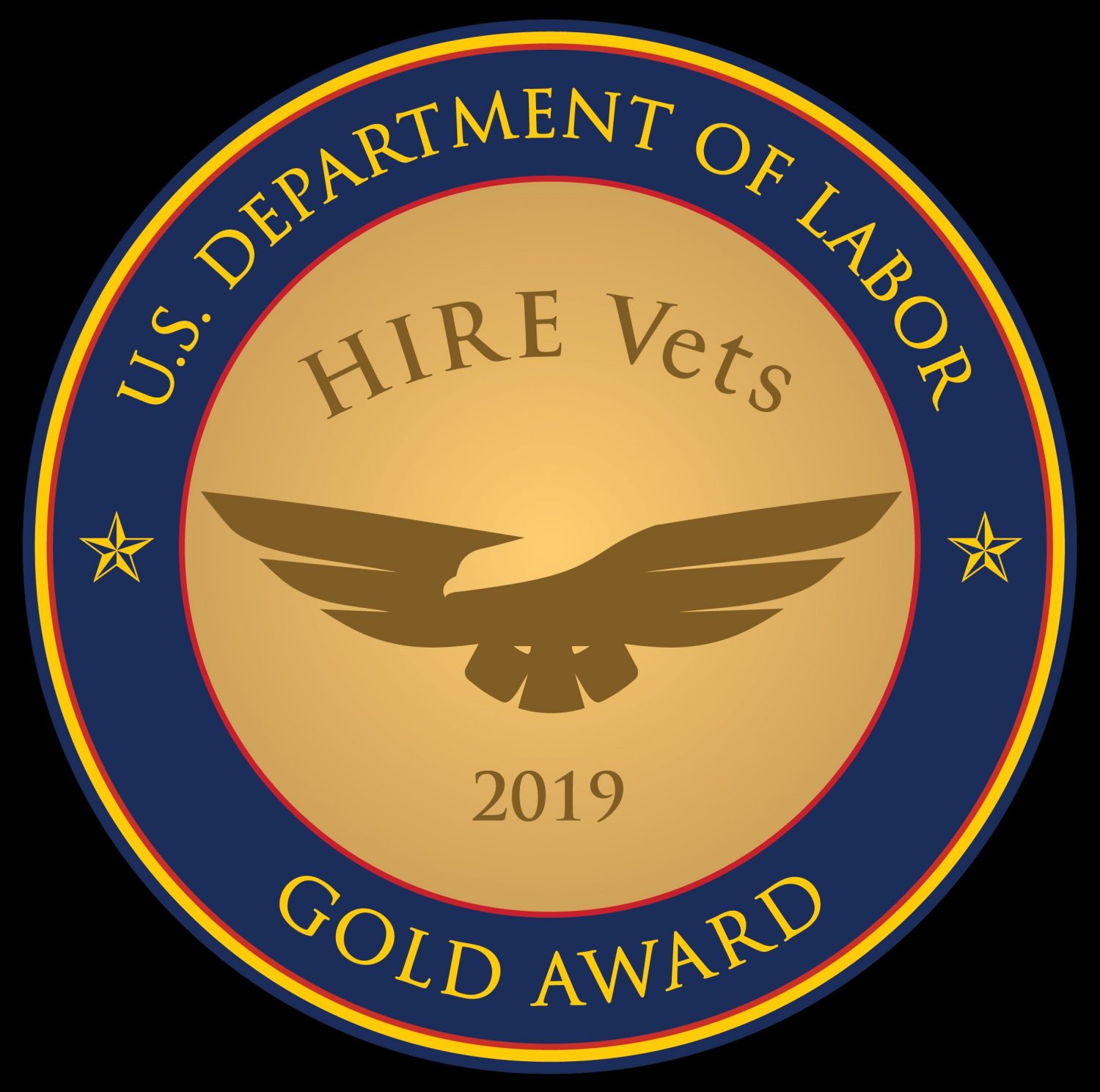