Measuring Particulate Matter (PM) emitted by diesel engines has become increasingly complex throughout the past decade.  As the worldwide mandated emissions levels have become more stringent, the need for sophisticated and very accurate exhaust sample handling systems has become necessary for good and repeatable results.

PM Information
Following more than 10 years of development with Cummins, AEI evolved the PM1065 PM Sampling System into a single unit design that is portable. The system has exceeded 40CFR part 1065 requirements in its testing and is recommended for use in both transient and steady state applications.

AEI’s system is manufactured for use inside or outside of a test cell. The system is built with a uniquely designed proprietary probe and a temperature controller for maintaining the desired 47C temperature from the sample point to its exit from the system.

A Multi-Filter Changer (MFC) is available as an option on the PM1065. The system uses standard 47mm filters and allows the user to load up to 30 filters along with their individual isolation separators into the test canister where they automatically rotate position as the testing progresses. After the completion of testing, the entire canister is removed for post processing.

Originally the PM1065 offered only a partial dilution option that was initially conjunction with a CVS tunnel but a second system has been developed.  This new system features a double dilution capability and can be used with raw exhaust.  Designed for use on large displacement engines the double dilution measurement returns results that mimic testing performed on a CVS tunnel. 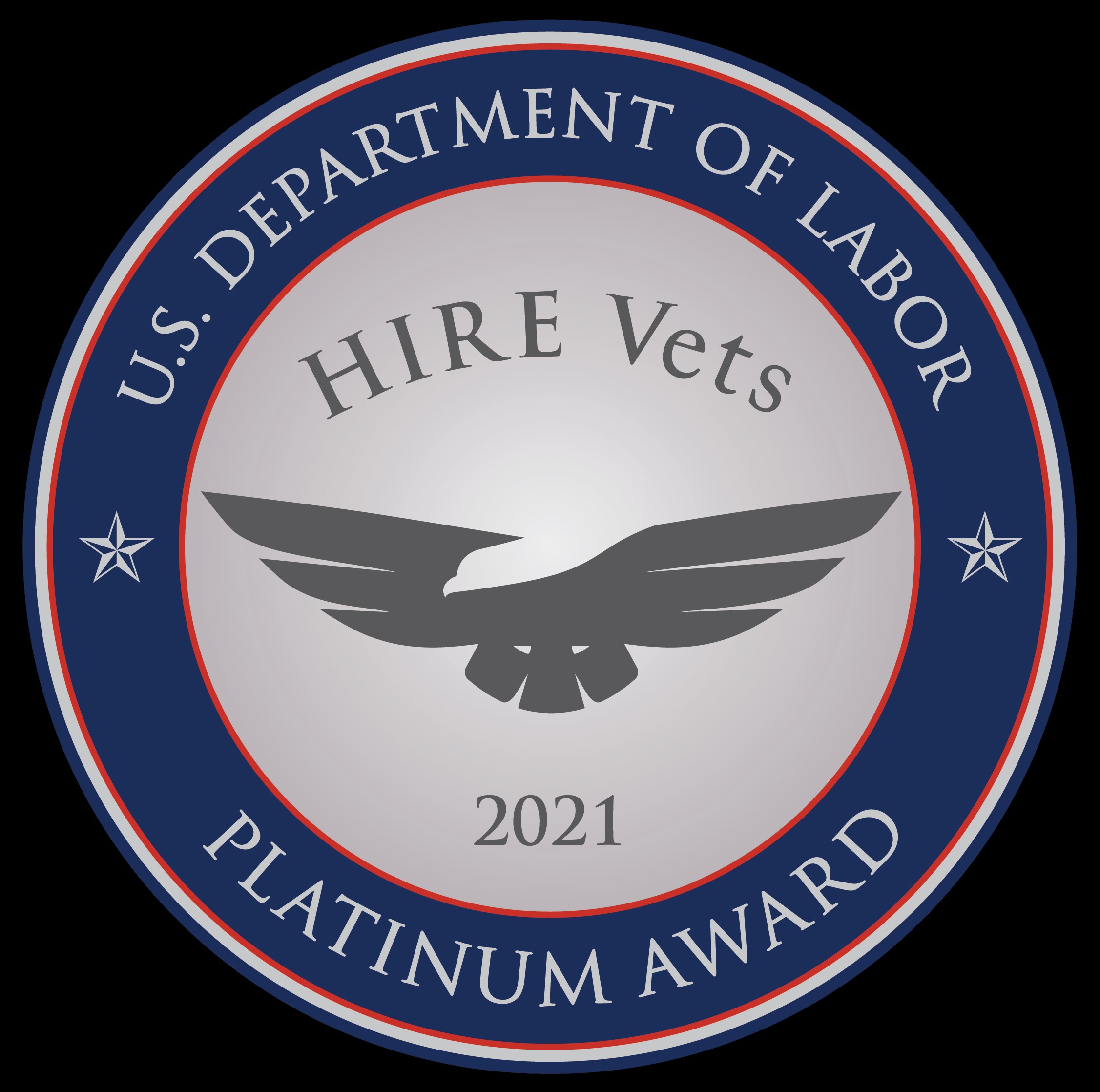