A core segment of Analytical Engineering’s original business was addressing the needs of process monitoring.  AEI has continued to design and implement custom control equipment according to customer’s unique specifications.

Gas Router
AEI designed and built a custom computerized control system for a customer with multiple test cells and two CVS tunnels that output heated sample lines to three analyzers via a gas router.  In response to an additional requirement for analysis of EGR, an EGR gas router was also to be added and implemented with the system.

A simple controller for the original gas router existed, however, this controller was not capable of handling the complex requirements of the new router.  The customer needed a controller for this expanded system that would control and route the flow of gases from each test cell and/or CVS tunnel to the available analyzers as required.   This controller would also need to perform closed loop control of various heating elements to maintain proper temperature of the heated lines.  Another requirement was that the controller had to be configurable and have a command interface compatible with their existing test cell software computers.  A graphical user interface was requested, so that a system status could be intuitively understood at a glance of the screen.

The AEI gas router controller was delivered with a graphical user interface for the user to create and configure a set of interface commands that are issued via an Ethernet connection.  This configurable command set is a user level interface that simultaneously controls the temperature set points of all heaters in the system and the position of the router valves, thereby directing gas flow as specified.  The system monitors the status of the analyzer pumps and makes operational decisions based on that status.

The computer screen displays a diagram that allows the user to easily discern the flow path of gases with corresponding temperatures from thermocouple readings.  The system has administrative lock-out capability to prevent specific configurable parameters from being accessed by non-administrators.

Aerosol Filling Table
AEI developed an assembly line for filling aerosol cans and integrated custom process monitoring equipment to ensure that the complete automation process could be carefully checked and validated.  AEI developed the design, machined the table, created the software and hardware and integrated the system for the world’s largest private sterile aerosol manufacturer.

Acoustic Non Intruive Inhalant Pressure Measurement System
A manufacturer of asthma inhalant units faced a crucial dilemma.  It is of paramount importance to accurately measure and control the internal pressure of each and every unit to insure proper aerosol delivery to the patient, however 100% inspection via direct sample pressure testing was not possible due to its invasive nature which destroyed the sterility and made the unit unusable.  AEI developed an integrated system for 100% inspection without compromising product sterility.  First, utilizing proprietary technology, the acoustic signature of each can is measured on the production line.  Second, this data is correlated to internal can pressure through a custom written computer program. Third, any unit not meeting the strict quality control pressure range is automatically rejected off the line.

Catalyst Test Bench
A chemical company was seeking a system that could evaluate catalyst materials through a variety on controlled temperature and gas flow rates.  AEI designed and built a test rig that has been used to understand the performance of numerous catalyst materials.  Temperatures up to 800 degrees C could be programmed with mass flow controllers that provided a mixture of several different bottled gases.  Additionally, humidification could be modulated to provided moisture in conjunction with the bottled gas mixtures. 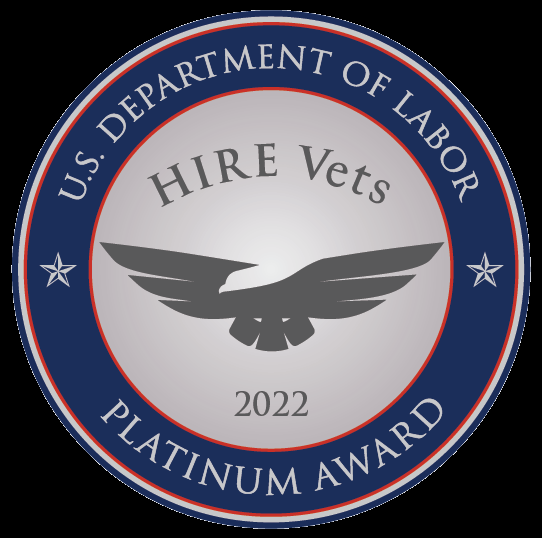